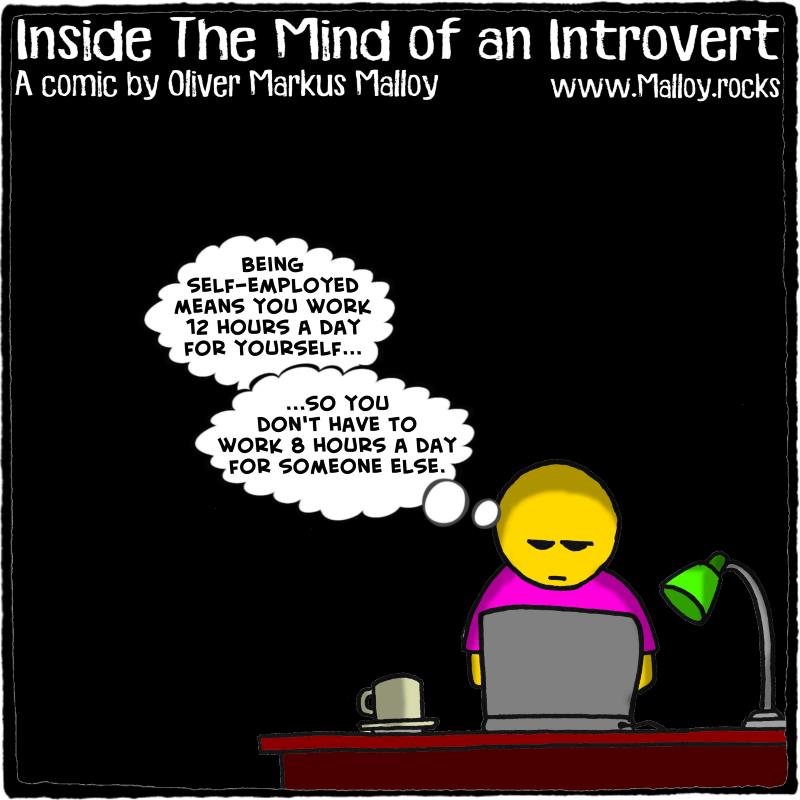 I'm a German-American novelist and comic artist. Born and raised in Aachen, Germany, I currently live in beautiful Los Angeles, California. Hands down the best state in America!

I began my writing career in the early 1990s, as editor-in-chief of a computer magazine with a monthly circulation of over 500,000, which was distributed by Germany's largest publishing house.

I turned the story of my life into a bestselling trilogy, Bad Choices Make Good Stories, which has been downloaded over 100,000 times on Amazon, Apple Books, Google Books, Nook, and Kobo.

In this darkly funny coming-of-age novel based on true events, Oliver, a hacker living in Germany, meets Donna online. She's an American girl living in New York. After chatting and talking on the phone for months, he finally decides to surprise her with a visit. But he soon finds out that things are not what they appeared to be, and that this visit will change his life forever.