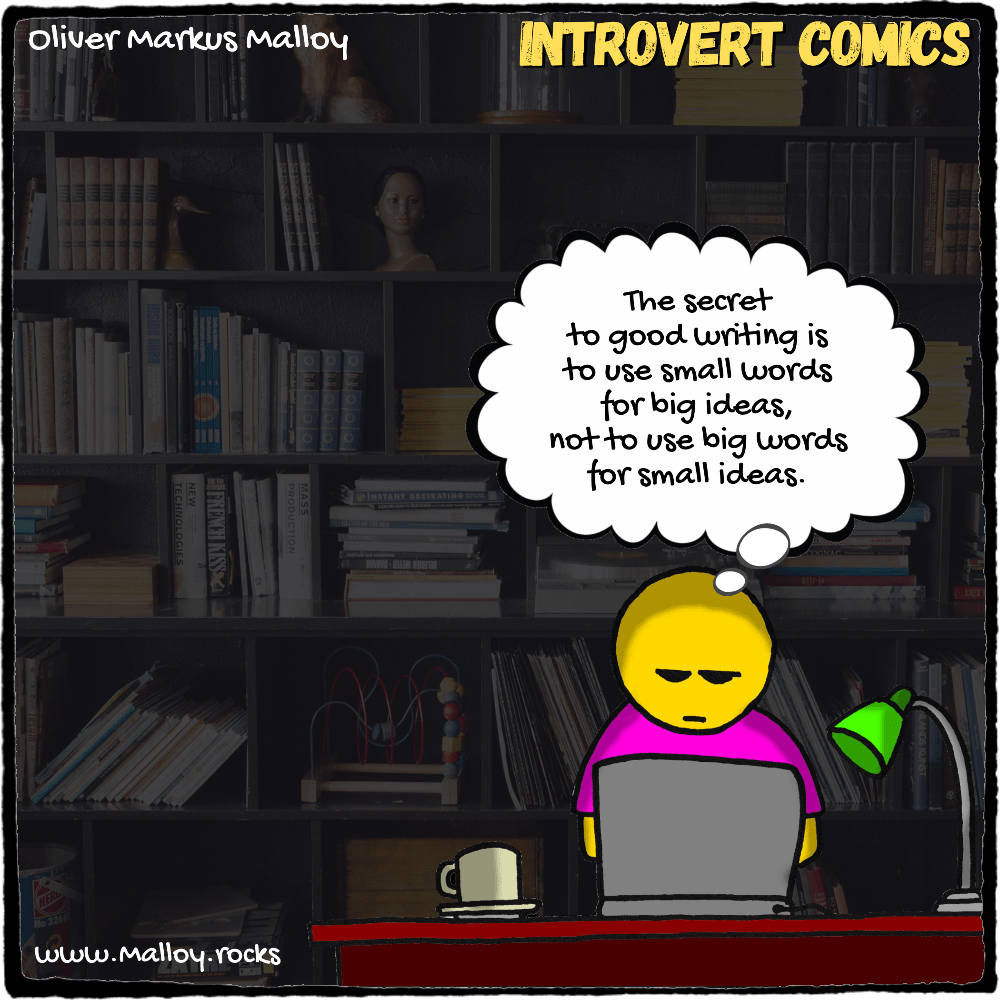 "What I admire most about Republicans is that they never run out of lies."
Oliver Markus Malloy


"Why do some people feel offended by the word shit, but not by the word poop? Because some little old lady at the FCC decided that
good citizens don't use the word shit, and suddenly using a word like shit or f*ck becomes an act of civil disobedience."
Oliver Markus Malloy,


People like to buy things they don't need,
with money they don't have,
to impress people they don't like.
And then they wonder why they're not happy.


"Our entire life we chase the wrong things because we think having more money and buying more stuff will make us more happy. But it doesn't. You know why a billionaire has 100 Ferraris? Because 99 weren't enough" ~ Oliver Markus Malloy, pic.twitter.com/LfjTVTbj3R


“The coronavirus pandemic is a world-changing event, like 9/11. There was a world before Covid-19. And there will be a world after Covid-19. But it won't be the same.”
― Oliver Markus Malloy, What Fox News Doesn't Want You To Know


“Did you ever think one day you'd live through a global pandemic, with a doomsday virus, and the Joker is president?

― Oliver Markus Malloy, Inside The Mind of an Introvert


‘The sad thing is, Trump's minions have no idea how dumb they sound when they repeat his lies as if they were true.’
― Oliver Markus Malloy#16241LIES and counting https://t.co/IVNwabibCb


No dictator ever destroyed democracy alone. Every dictator has brainwashed groupies. #TrumpRallyOmaha pic.twitter.com/ctIA57MBaZ


Patriotism is a gateway drug to fascism. Tribalism is the gateway to racism~Oliver Markus Malloy pic.twitter.com/1v2naK6Vkn


“Tribalism is the root of all wars.” -Oliver Markus Malloy


💯“If you like war, be a nationalist. If you like peace, be a citizen of the world.”


Trump is a 12-year-old little asshole stuck in the body of a 70-year-old dumbfuck. pic.twitter.com/L0btKawxnn


“There's a big overlap between conspiracy theorists, racists, gun nuts, doomsday preppers, fans of the rapture and poor white Republicans. They all have one thing in common: They feel like the oppressed underdogs.” ― Oliver Markus Malloypic.twitter.com/4RAmf0gyqb 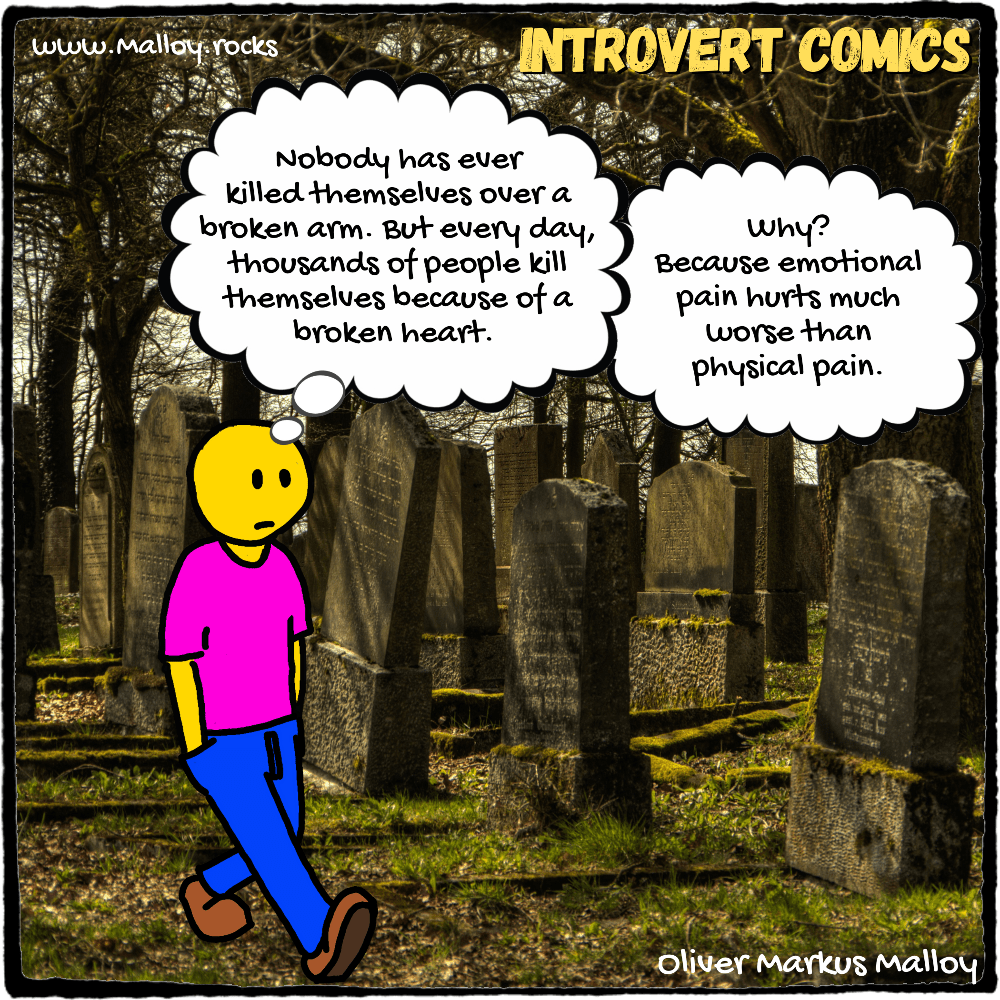 "Nobody has ever killed themselves over a broken arm. But every day, thousands of people kill themselves because of a broken heart. Why? Because emotional pain hurts much worse than physical pain." ~ Oliver Markus Malloy.


“Daily mass killings are a uniquely American problem, because in America every halfwit can get his hands on a gun. You know what angry halfwits do in other countries? They throw potatoes.”
― Oliver Markus Malloy, Inside The Mind of an Introvert


“The NRA brainwashes you into believing that you need to buy a bunch of guns, to protect yourself from all the people with guns.”
Oliver Markus Malloy #VirginiaBeach https://t.co/8Si1WLkgS6

Come say hi on Twitter. Or check out my subreddit.