If you've never heard the information you're about to read on this page, you're probably a Fox News viewer. They keep vital information from you, to manipulate and brainwash you.

Trump’s businesses are full of dirty Russian money. The scandal is that it’s legal.

How Russian Money Helped Save Trump’s Business. After his financial disasters two decades ago, no U.S. bank would touch him. Then foreign money began flowing in.

If Trump Is Laundering Russian Money, Here’s How It Works

Following the Money: Trump and Russia-Linked Transactions From the Campaign to the Presidential Inauguration

How Putin's Oligarchs Got Inside the Trump Team

“Trump is on our side”: A Russia-based asbestos maker sees an ally in the White House

Trump’s Bank Was Subpoenaed by N.Y. Prosecutors in Criminal Inquiry. The subpoena, sent to Deutsche Bank, suggests that the inquiry into President Trump’s business practices is more wide-ranging than previously known.

Trump was bankrupt in the 80s and Russia gave him millions.

Deutsche Bank is involved in a huge scandal about laundering dirty Russian mafia money by funneling it to American businessmen. 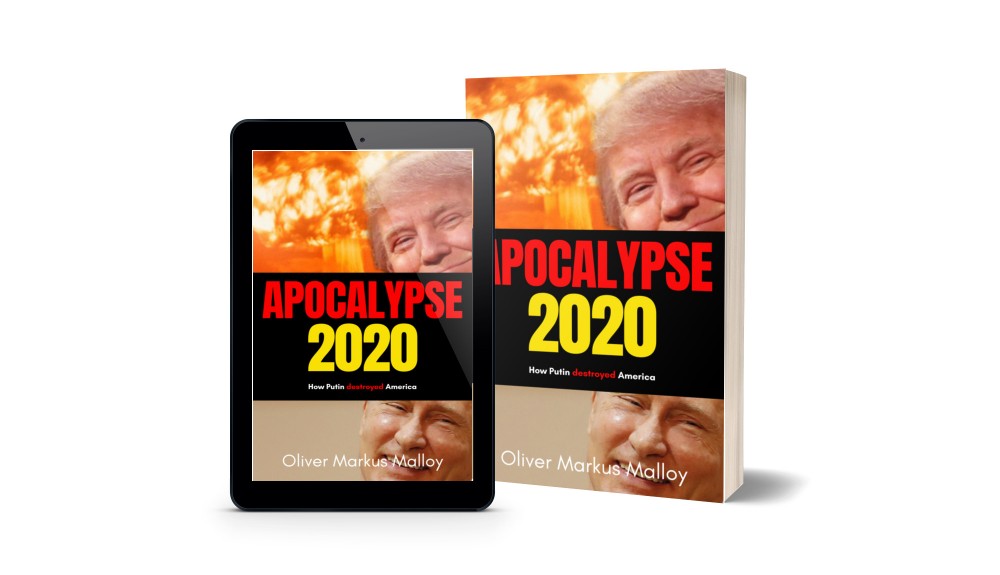